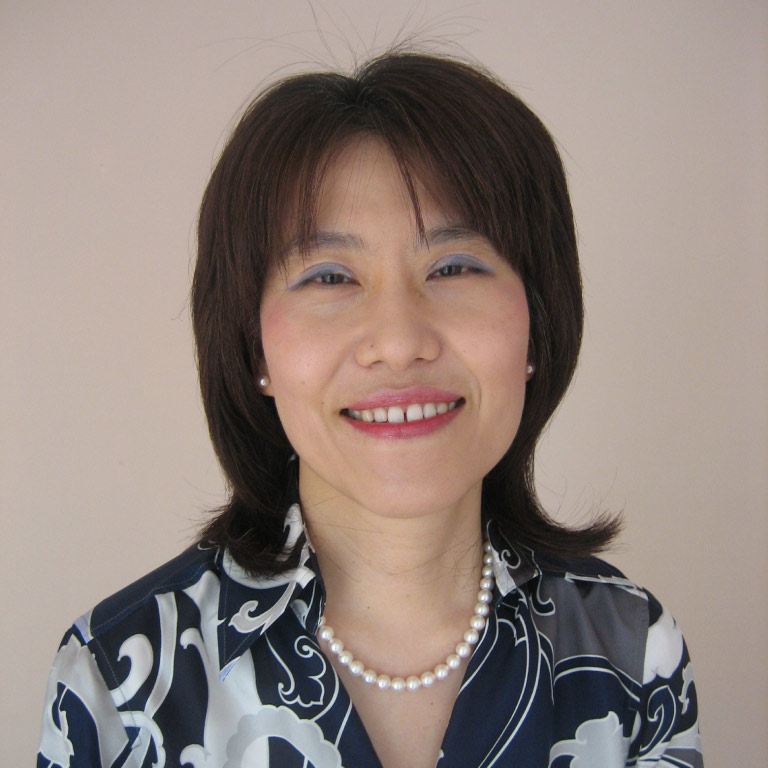 Yuko Goto Butler is Professor of Educational Linguistics at the Graduate School of Education at the University of Pennsylvania. She is also the director of Teaching English to Speakers of Other Languages (TESOL) program at Penn. Her research interests are primarily focused on the improvement of second/foreign language education among young learners in the U.S. and Asia in response to the diverse needs of an increasingly globalizing world.

Her work has also focused on identifying effective ESL/EFL teaching and learning strategies and assessment methods that take into account the relevant linguistic and cultural contexts in which instruction takes place.

The participants were 4th and 6th grade English-learning primary school students (20 students, or 10 pairs, for each grade level) in Japan. They engaged in a set of tasks in pairs: one served as a pre-task and the other served as a post-task. After finishing the pre-task, with some initial guidance from their teacher, they were asked to conduct paired-introspection while watching their video-recorded performance. A detailed discourse analysis was conducted on their paired-introspection. Their pre- and post-test performance was compared and examined how the points raised during the paired-introspection were reflected in their post-task performance.

The results indicated that the paired-introspection helped the participants’ task-performance and improved their confidence in general, but that there were group differences in the effectiveness across and within the age groups. Detailed qualitative analyses also revealed a complicated set of interactions among various factors that influenced the effectiveness of the paired-introspection. The paper concludes with implications for practice.

This website uses cookies to improve your experience while you navigate through the website. Out of these cookies, the cookies that are categorized as necessary are stored on your browser as they are essential for the working of basic functionalities of the website. We also use third-party cookies that help us analyze and understand how you use this website. These cookies will be stored in your browser only with your consent. You also have the option to opt-out of these cookies. But opting out of some of these cookies may have an effect on your browsing experience.
Necessary Always Enabled
Necessary cookies are absolutely essential for the website to function properly. This category only includes cookies that ensures basic functionalities and security features of the website. These cookies do not store any personal information.
Non-necessary
Any cookies that may not be particularly necessary for the website to function and is used specifically to collect user personal data via analytics, ads, other embedded contents are termed as non-necessary cookies. It is mandatory to procure user consent prior to running these cookies on your website.
SAVE & ACCEPT